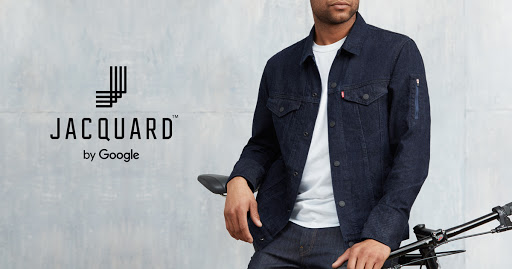 We had the amazing opportunity to welcome experience design director Nina Walia during our Open Studio Day. Nina is fashion technologist of the first generation and has worked for Nike+ FuelBand, GE, PBS and many more. Her latest project got her into the team of Google Jacquard, a collaboration between Google and Levi’s.

”Everything started with crazy experiments”, Nina remembers the start of her career. Having worked with electrical engineers and designers to create interactive clothes almost 20 years ago, she couldn’t have imagined turning her passion in an actual job. The question is, what excites her now? ”Bringing it to manufacturing, making it real!”, is her answer. Working with the Google Jacquard project now enables Nina to infuse technology into a design in a beautiful and practical way.

Watch our exclusive video recording of our fireside chat with Nina on her work with NIKE, PBS, the early days of FashionTech and how Google Jacquard got together with Levi’s, what the future of fashion will be – and what she would do if everything would be possible.

Project Jacquard, a platform for embedding sensors and feedback devices in fabrics and clothing in ways that seem natural and comfortable. The platform encompasses techniques for creating fashion fabrics with conductive fibers woven into them, plus small, flexible computing components and feedback devices (such as haptics or LEDs), along with software APIs that applications can use to exchange data with the garment. In one basic use-case, users can provide input to a mobile phone by touching or stroking the garment in a designated location, and can receive alerts through vibrations, sounds, or lights in the garment. With an embedded Project Soli sensor built into the garment, the application can also recognize finger gestures or other signals.

The name “Jacquard” is borrowed from the Jacquard loom, invented in 1801, which could be controlled with punched cards and inspired the use of punched cards in computing more than a century later. Like the loom, ATAP’s Project Jacquard is a platform, not a consumer product; it enables the creation of products for uses such as communication, personal assistance, navigation, health and fitness, fashion, and work. To date, demos and marketing materials emphasize style and quality, as opposed to a purely sports-based or utilitarian positioning. Project Jacquard was announced at Google I/O 2015, and at the same time Google announced a related partnership with clothing manufacturer Levi Strauss & Co.[19]

The Nike+ FuelBand was an activity tracker worn on the wrist and is to be used with an Apple iPhone, iPad or Android device. Development of the product ceased for future evolving digital priorities.[1]

As part of the Quantified Self movement, the FuelBand allows its wearers to track their physical activity, steps taken daily, and amount of energy burned. The information from the wristband is integrated into the Nike+ online community and phone application, allowing wearers to set their own fitness goals, monitor their progression, and compare themselves to others part of the community. Nike+ relies on the gamification of fitness activities turning all tracked movement into NikeFuel points, which can unlock achievements, can be shared with friends, or can be used to engage others in competition. 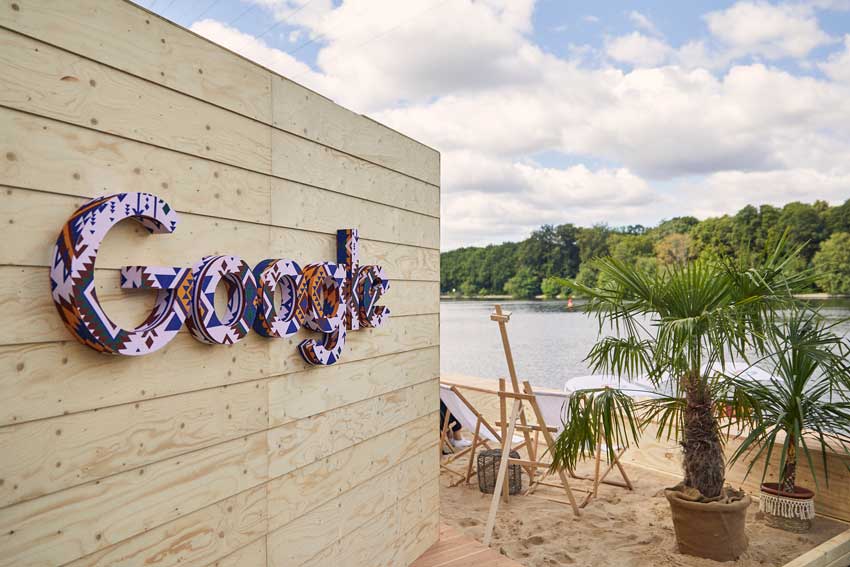 Lisa Lang at GoogleBeach during TOA2019