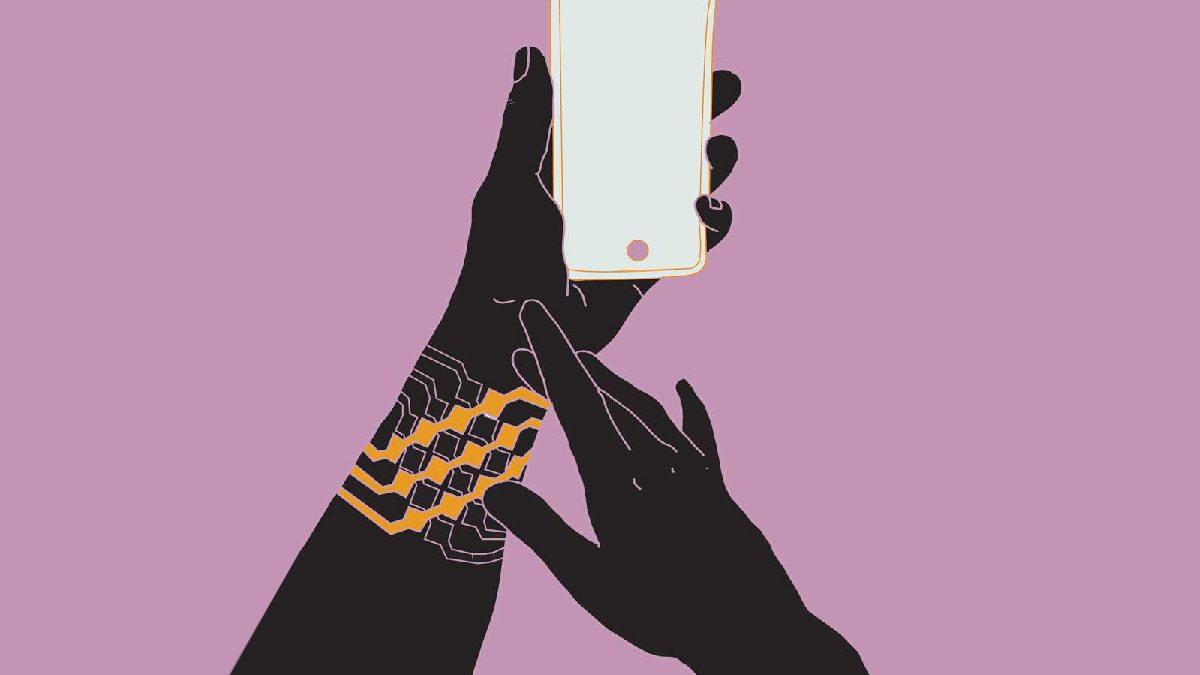 Fashion and power have been related since the origin of what we know as fashion. From the King’s laws defining which colour the members of the court and the commoners should use, to today’s fashion influencers leading trends, it is all about power.

But there is another kind of power that is growing through technology: our human powers. As individuals, our bodies have never been more powerful. There are a great number of technologies being developed in laboratories looking to enhance our capacities, to easily heal our tissues, or to give the power to control whole systems using just the touch of our hands.

Last chapter we discussed power as the second path of The Fashion Future and Mobility Trend Report, a collaboration between ThePowerHouse and trend forecaster Cécile Poignant. Now we are about to dive into a specific topic on the subject of power: in business matters, how are we going to manage this power as brands?

The power to create power

Thinking about the power brought by technology, we understand that it could make us feel unstoppable. But before going through all the devices, and developing all kinds of tech possibilities, we should rethink our creating process.

The DuoSkin by MIT Media Lab and Microsoft Research, which we have mentioned, is a good example of what we can imagine in our future lives with wearables. The on-skin touching device could be used for much more than sharing information as it was first thought. Design experience will show the creators what this incredible innovation is capable of doing.

A similar concept is being developed by researchers at Carnegie Mellon University, focused on making flexible electronic components. They created ElectroDermis, a stretchy wearable that sticks to the skin, enabling users to move freely, an advance from current rigid wearables. As of now, the suggested applications are for medical, fitness or lifestyle purposes, to monitor vital signs, track fitness markers, or make a smart wound-healing bandage.

These two devices could be bigger than originally designed by the researchers, as long as we add a real-life meaning to these wearables and new materials. It is more than what we can do with the available technology, it is about human behaviour and how we use it, the power it gives, and the possibilities it opens.

The power to know and to influence

Knowledge is another important power in the industry. So is the ability to translate this knowledge about technology into profitable products, a power a long-mastered by Stella McCartney. The British brand has recently signed a deal with French mega-conglomerate LVMH. One of the purposes of the partnership is regarding Stella’s experience with innovation through sustainability, as she will hold a position as a special advisor to Bernard Arnault and the LVMH executive committee. For the group, this could show more commitment to sustainability efforts and to change the course of allegations against LVMH on the environmental subject. Depending on the results, it could have a massive effect leading to a more conscious industry, considering the size of the LVMH and their indirect influence.

Shifting from powerful groups and keeping the sustainability efforts, there are Kering and Gucci investing in innovation programs as Gucci Equilbrium. Part of the Equilibrium project is the ArtLab, a futuristic centre of industrial craftsmanship and experimentation, since laboratory testing to prototype.

As the old Kings and Queens, companies have now the power to determine the usage of new materials and technology. This time not from excluding people, but leading to the extreme opposite, bringing technology to the masses through investment in research.

There are some maisons making interesting use of technology as art. Iris Van Herpen uses 3-D printing combined with manual stitches to shape the human body to her own vision, creating kinetic patterns. Like science, art is a way to explore capabilities going beyond humanity, that power to create something above simple mortals.

One of the greatest powers we have as humans is the ability to feel. The designer Beatrice Sangster-Bullers tried to transmit these feelings in clothing for her graduation collection for Central Saint Martins, creating “emotionally intelligent” garments using AI. “The collection develops the idea that clothing can be a programmable medium that thinks as we think, and can live and sense as we do, to re-think the human condition in the modern world,” declares Beatrice.

As we saw by our references, power isolated is…powerless. It is only valuable in relation to something else, especially in relation to another person. The very human desire to conquer led, through the ages, to develop technology to make it even more powerful. For some, knowledge has done the same. Combining these factors, and understanding the importance of developing meaningful things for human beings, that we close our second path resuming the power trend, as described by Cécile Poignant.

– The power to conquer space will lead to a strong influence from space travel in daily life to designing. This will not be as we saw in the ’60s, in that earlier space age with Courrèges and Pierre Cardin, but in a more contemporary approach. Virgin Galactic, for instance, has partnered with Adidas Y-3 to design the next generation of suits for flying pilots based on sportswear material technology.

– Wearables can evolve to become our second skin. Our body is already powerful enough and our skin is a giant tech device covered in transmitters waiting to be activated. The designer Montserrat Ciges created an artistic garment inspired by the power of some beings to transform themselves, like the blowfish. Bodymimicry is a second skin that reacts voluntarily with the external environment and the human body interior, in an intersection of computational design, biology, and digital fabrication.

– Power is also energy and finding smart and flexible sources is a challenge for designers and innovators in our field. Energy garments will be needed, and ideally integrated with our daily wardrobe, nothing too inventive but in a simple and minimalistic design.

– To develop all of the powerful innovations we are looking for, the design should come from the lab. Laboratory-inspired products will become more accessible and we will be proudly showing them off.

The next chapters are going to explore two more trends presented in The Future Fashion and Mobility Report. Get to know more about the next path: collective.

The Future of Fashion: it’s up to us! 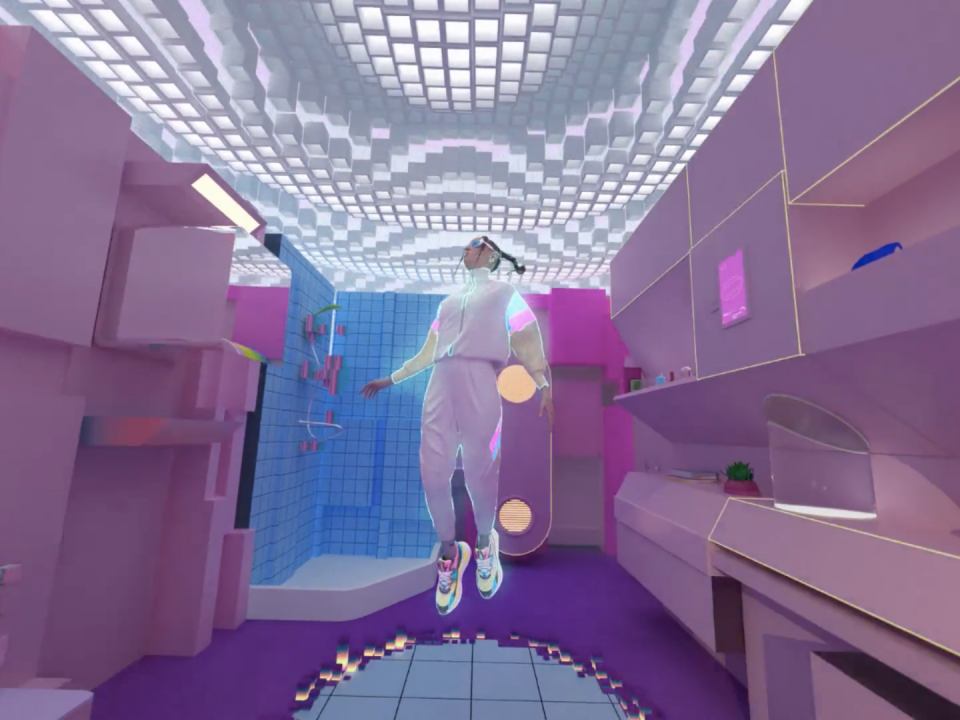 The Future of Luxury Fashion Retail is in the spotlight! 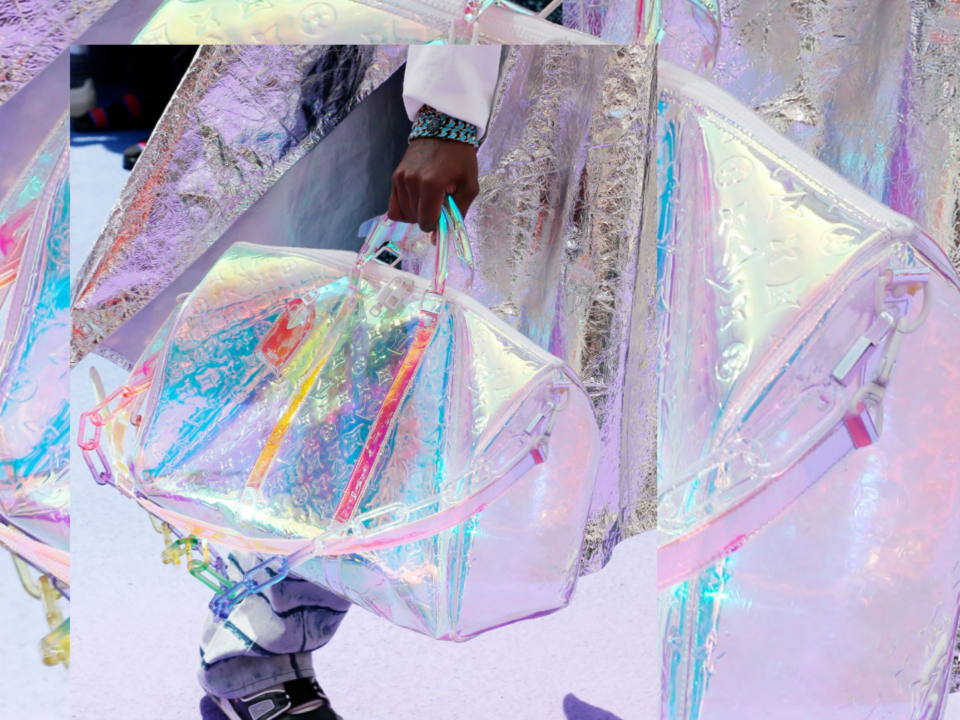 The New Luxury: Bold, Brave & Not Boring at All