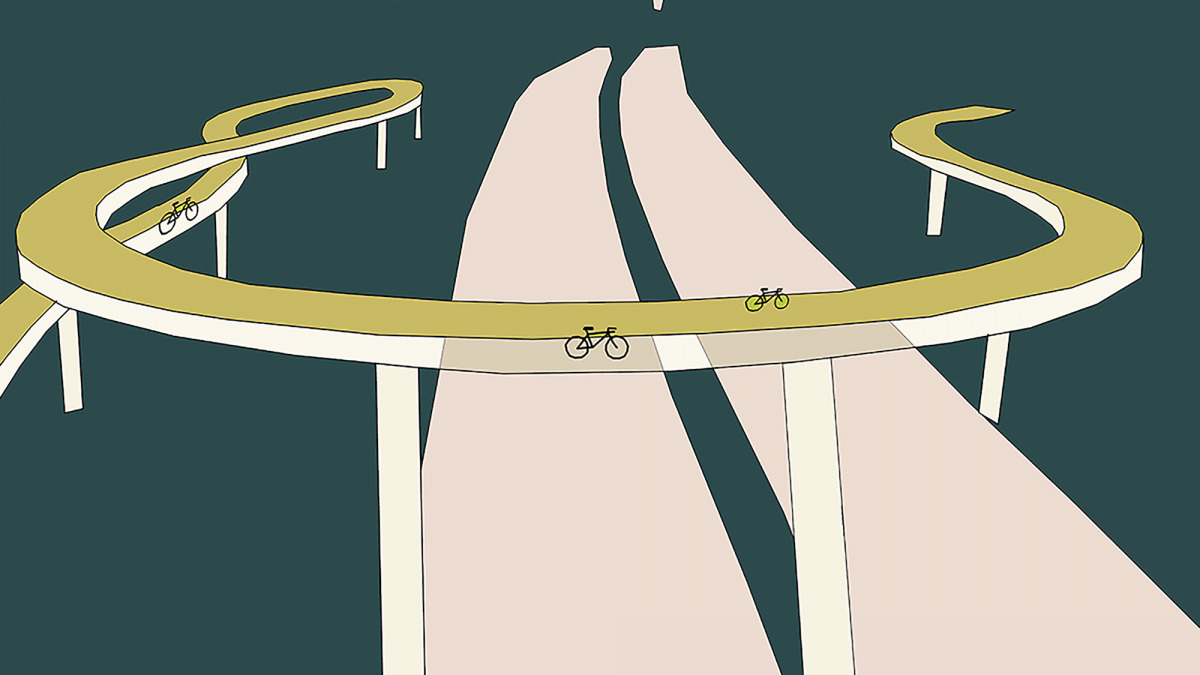 As the year begins, we highlight the top five innovation topics in 2018. These topics will potentially disrupt the FashionTech sector this year – and carry the conversation ahead.

There has been a lot of talk about smart textiles, new mobility and cybersecurity. However, what’s the real deal behind all that talk? Don’t worry if you missed some topics – let’s decode the hottest future trends for you right now.

1. Protein as the new (and old) secret source in smart textiles innovation

Sustainability and fashion have an old romance, and this relationship had a new story to share last year. The topic attracted a lot of attention when Stella McCartney collaborated with Bolt Threads, a biotech company based in the San Francisco Bay Area that specializes in advancing sustainable materials. The first piece produced from the partnership is a gold dress made from the signature “spider silk”. The dress will be featured in an exhibition called Items: Is Fashion Modern? on 28th January at The Museum of Modern Art, Manhattan.

But wait, what is spider silk? It is simply a protein fibre made of a chain of amino acids. The attempts to produce spider silk (or protein fibre) have existed since 1710, but mass production has been a constant challenge. There is a reason why the industry wants to innovate production in protein fibres and is trying to scale it up. It’s not just because it is ‘sustainability’ or vegan fibre, or just the fact that it is biodegradable; protein fibres have excellent moisture, absorbency and transport characteristics. They have more resistance to wrinkling and tend to hold their shape longer, and hence are better than the silkworm silk.

Though the concept has been there for years, protein fibre is now making way into products and clothing. Sourcing the protein yarn is just the tip of the iceberg of the evolution we’re waiting for. McCartney mentioned in an interview that we shouldn’t expect this collection in the stores yet. Maybe we have to wait a while before we see synthetic spider silk making its way into mass production, and that will be the real innovation for us- when we can see protein fibre clothing on the store shelves!

2. Voice Control will be everywhere – even in our clothes

So what happens when Amazon Alexa moves outside of the home? While Amazon Alexa works well in any area with a wifi or a hotspot, a year back it tested its beta version in cars and automotives. Now, a year later, more and more automotives such as Toyota and Ford are using Alexa. Starting in our homes, then cars, smartwatches and now don’t be surprised if you find Alexa in retail shops or supermarkets to help you shop better.

Innovation in this space will make it possible for voice control dominated devices like Alexa to be with you all the times. Recently, a project team at TechCrunch Disrupt 2017 Hackathon in San Francisco demonstrated an “Alexa Shop Assist”. The idea helps in shopping in a big retail store with Alexa-powered devices seamlessly by using voice control. As Alexa’s voice service is capable of running on any hardware, one necessarily doesn’t need Echo hardware devices to make this work. While the project team was also one of the winners at the Hackathon they aren’t working on this idea anymore. The TechCrunch article states, “It wouldn’t be surprising if Amazon was thinking about something similar already – especially considering its move into physical retail by way of its Whole Foods acquisition.”

With voice control reaching everywhere, the next step is definitely clothes that integrate with voice. We will integrate voice with us in our clothes through wearable technology. Wait for it!

3. Fashion as the new user interface for modern mobility

Mobility is more than just the technology we use in transport vehicles. Have you thought about what your future clothes or shoes would look like in a new mobility world? Easyjet, UK’s budget airline made sneakers which vibrate when we change direction while walking on the road and guide us through routes. The left shoe vibrates when one has to turn left and the right vibrates when to turn right turn. Both vibrate if you get lost on your way. All this is made possible with the help of a vibration module, battery and a Bluetooth Low Energy unit on a thick board that fits into the sole of each shoe. This technology is adaptable to the smartphone and connects with Google maps API for navigation. Another prototype in clothing which helps with directions is a feather jacket by designer Birce Ozkan which reacts with a twitch when the user is facing north.

Though these concepts are still prototypes, it clearly tells us that it’s time for clothes and shoes to enable us to become more mobile. Which means, clothes will make our current devices disappear. Electronic-enabled fabrics will sync with the movement of our body to show us the way. Our garments will communicate with our transportation pathways to make our journey more safe, efficient and customized to our preferences and style. In a time where we have to move faster, our clothes have to become smarter.

Wouldn’t it be convenient to go shopping without your credit card (or cash)? This is what smart labels are all about. Near Field Communication (NFC), a technology which is used in credit cards to make payments is being embedded in clothing.  NFC, which has existed for more than 30 years is used in contactless payment systems, similar to those used in credit/debit cards and electronic ticket smartcards and allows mobile payments as well. In 2015, British designer Henry Holland collaborated with Visa Europe at London Fashion Week where he demonstrated how a tiny NFC chip embedded in a ring could be used to purchase items directly from the runway.

NFC tags can also store data and share small payloads of data between an NFC tag or Android-powered device (and hopefully soon on iOs). Last year, when Nike announced the “Nike NBA Jersey with NikeConnect”, did you wonder what the “tap” in the commercial is all about? It claims that, by tapping your phone onto the NikeConnect logo on the tags of jerseys and Nike shoes, one gains an insight into all the content about their favorite teams and players. Put simply, a NFC chip operates as one part of a wireless link. Once activated by another chip, data can be transferred between two devices when held a few centimeters away from each other. It’s just about bringing the tag and the phone closer to each other. So, not only payments – but even wireless data transfer is possible through NFC. It can open doors, get you directly linked to online information or trigger the technology around you (eg. your smart home!).

5. Cybersecurity alerts: What if your smart jacket gets hacked?

Let’s think about this: your clothes are becoming smarter but also starting to collect a lot of data. Now, you don’t have to look for your smartphone to answer a call or to listen to your favorite music while on-the-go. The high-tech Levis Jacket made in collaboration with Jacquard by Google last year is a perfect example of how wearable tech clothing can also go into mass clothing through the right innovative collaborations. The denim jacket has a small, wireless tag on one cuff, connecting the jacket to a smartphone. The conductive yarn woven into the garment means the cuff acts like a touchscreen, so you’re able to “swipe” via the cuff. There’s more here about designer Nina Walia and her experience of working with the Google Jacquard Project.

However, the bigger question is what happens if a jacket like this gets hacked? The industry is not fully prepared for this situation and we need solutions. This is definitely food for thought as tech is entering all spaces. Recently a Tesla car was hacked by a group of Chinese researchers while only 12 miles away. While Tesla feels that the chances of getting hacked are very low, the company cannot ignore these risks. It’s time we focus on these issues when it comes to wearable tech as well.

As technology enters our clothes, how can we protect our personal data? While experiments and disruptive technologies will permeate our clothes, we feel the right collaborations are the most critical aspect in FashionTech going forward. Smart Clothing or wearable tech should not stop at prototypes – bigger brands have to find companies that innovate and help them reach mass production (and acceptance).

Is your company interested in venturing into #FashionTech? Interact with us and find all the answers as we decode these disruptive innovations for you. Contact us at hello@thepowerhouse.group. 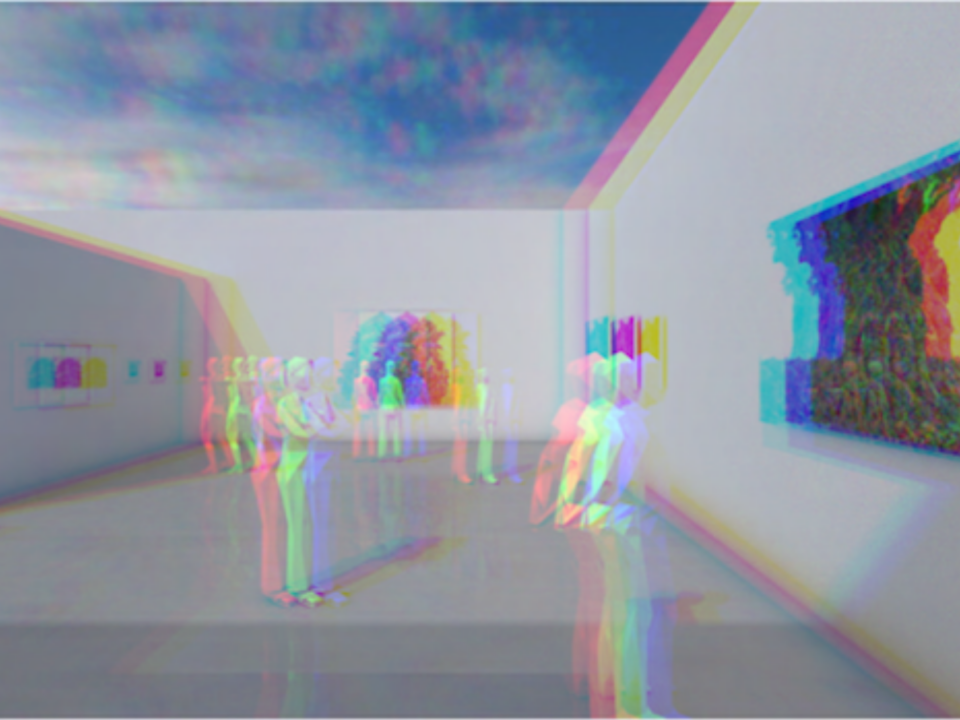 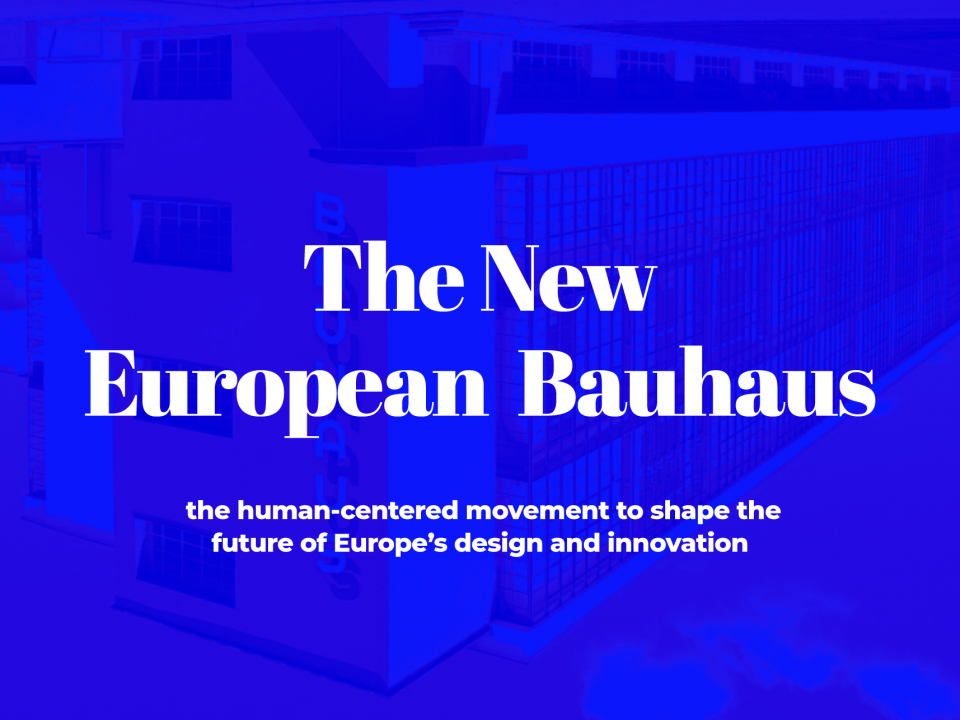 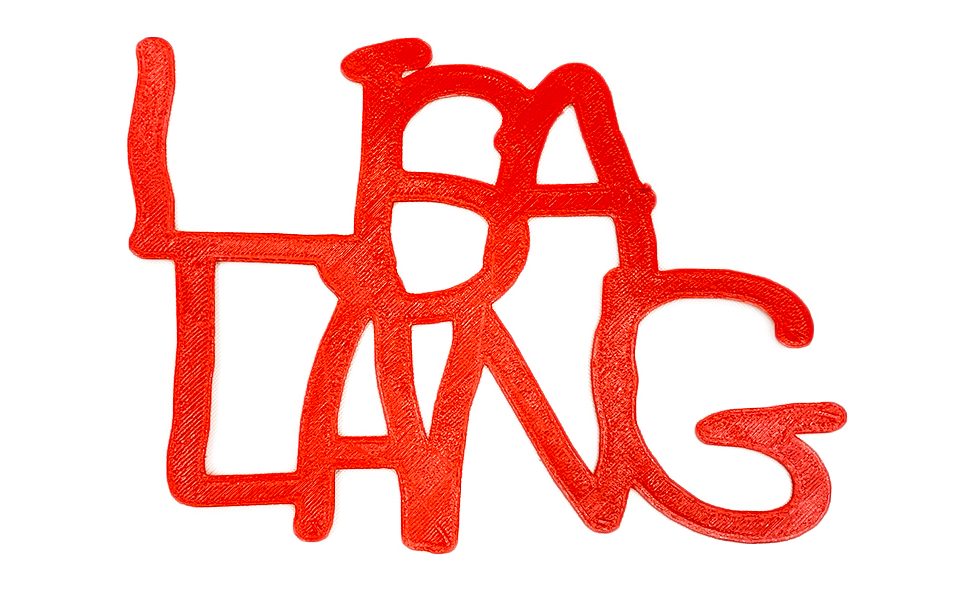